Those interested should send a half-page abstract in either German, English, Spanish, or French along with a short bio to Philipp Seidel (philipp.seidel@sbg.ac.at) by April 30, 2017. Please state the preferred language for your talk and what other languages you feel comfortable with. The conference’s languages will be chosen according to the selected contributions. The contributors will be informed in time. 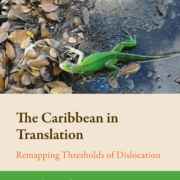 New Book: The Caribbean in Translation – Remapping Thresholds of Dislocation 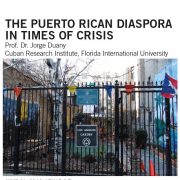 The Puerto Rican Diaspora in Times of Crisis 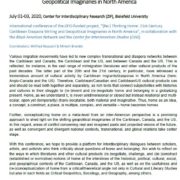