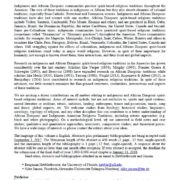 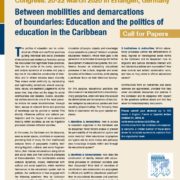 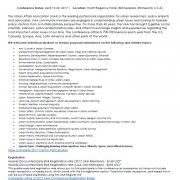 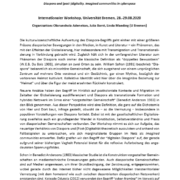 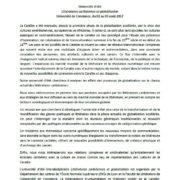 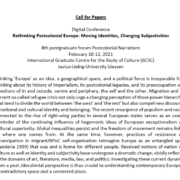 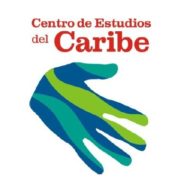 Call for Papers „Rethinking Europe from the Caribbean: Entanglements and Legacies“ 12-15 April, 2018 Albert-Ludwigs-University of Freiburg, Germany